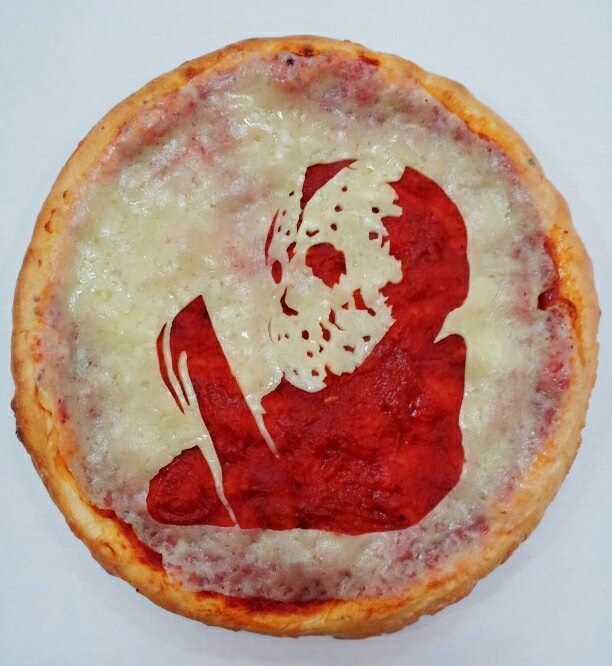 Wilhelm Rodriguez of Papa’s Pizza in Cabo Rojo, Puerto Rico is a legend. Combining my two favorite things – horror and pizza, Wilhelm creates these remarkable edible portraits. He’s also on the U.S. Pizza Team. Did you even know the U.S. had a Pizza Team? Check out his work below! This Hysterical Slasher Prank Will Have You Hemorrhaging With LOL’s To learn more about Wilhelm Rodriguez and Papa’s Pizza, visit him on Facebook.