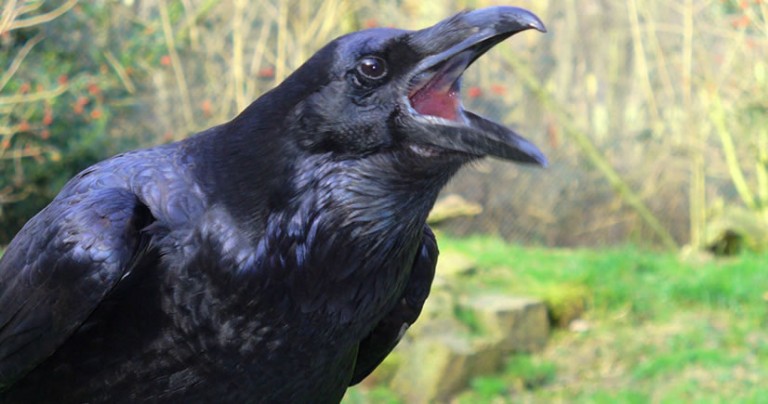 This isn’t an Alfred Hitchcock film or a Stephen King story. Richmond, Maine is apparently a hotbed of angry animal activity. A few weeks ago, a pair of goats climbed atop a car and did some damage.  Now there’s a pissed off raven that’s attacked 3 cars and is wanted by police.

Police Chief Scott MacMaster said two people went to the police station last week to report their vehicles had been attacked by the raven, which caused damaged rubber gaskets around windshield and windows and the windshield wipers on at least three cars in the area.

“The raven does its territorial strut as he described it and it starts attacking the reflection in the window and pulling off the rubber around the windows and his windshield wipers,” MacMaster said. “The raven in the reflection would not back down, so he attacked himself.”

The next day a Stable Road resident reported that “a buzzard” had ripped the windshield wipers off his car. MacMaster said the buzzard was, in fact, a raven. “He had to bring his own car in to be fixed, and while he was having the repairs done, … it started attacking the rental car,” MacMaster said.

Enjoy the full story via blog.gasbuddy.com 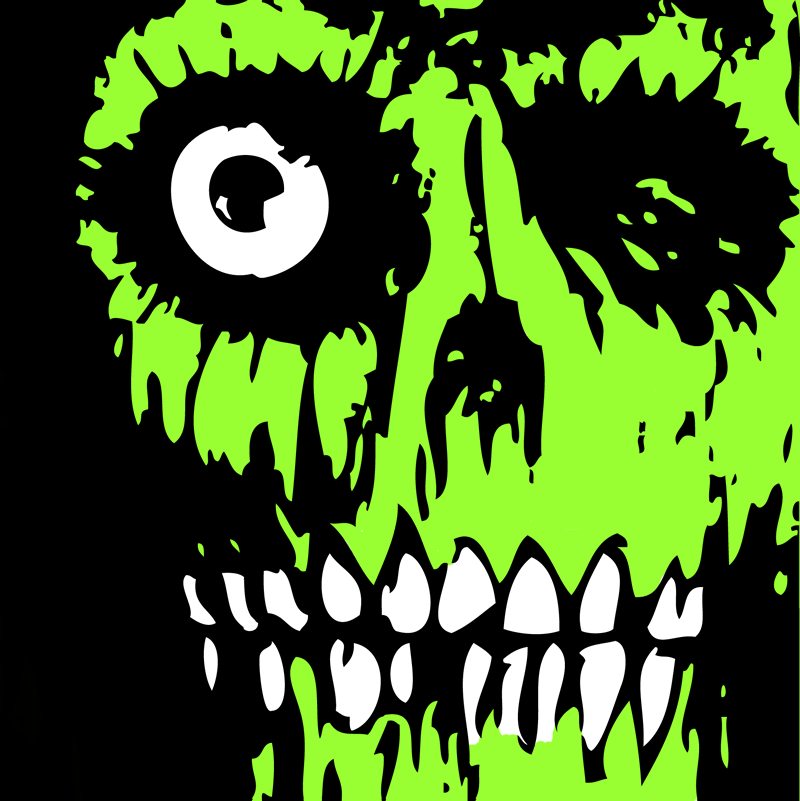