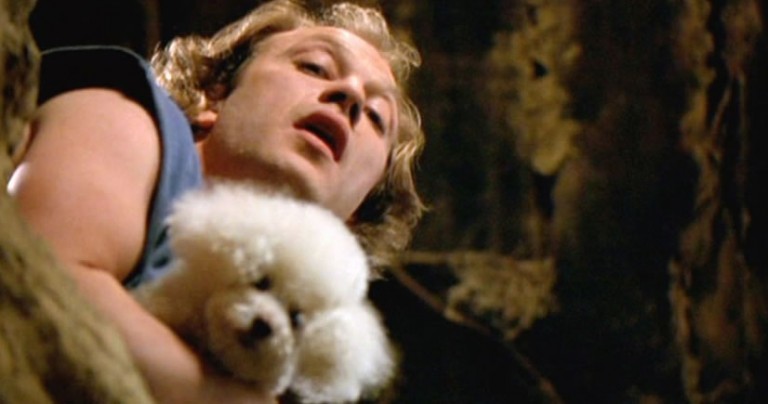 So, this is pretty freaking ghoulish.  A Delaware County man is accused of stealing $350K worth of human skin over a two year period from Mercy Hospital.

Gary Dudek, 54 of Wallingford, Pennsylvania, was arrested Monday and charged with theft, receiving stolen property and tampering with records.

“According to investigators, Dudek worked as a sales representative for Organogenesis, a Massachusetts-based regenerative medicine company, between September 2006 and September 2013. Police say he was in charge of managing accounts for Mercy Hospital’s bio-science department and that he also supplied the hospital with skin grafts.

Due to his position, Dudek had an “open purchase order” which allowed him to order the skin grafts whenever he wanted. However, police say Dudek made several unauthorized purchases, and Mercy never received the grafts, leading the hospital to lose an estimated $357,000.”

Officials say Dudek was seen twice on surveillance cameras allegedly taking the skin and stashing it in his car.

Investigators also stated “they don’t know what Dudek did with the skin or the motive behind the alleged thefts.”

What do you think he’s doing with it?